1. How long have you known the candidate? In which context? (100 character including spaces)

As Ronit’s (Name Changed) Direct Supervisor, I have known him for the last 2.5 years.

2. What do you consider to be the candidate’s most noteworthy qualities? (500 character including spaces)

Ronit (Name Changed) is a proactive professional and one of our best. He never neglects a challenge.  For instance, there was a need for four new operators for the fire hydrant pumping system at our plant. It was directed by the Safety Department due to the pumping station’s outdated and antiquated manual operating processes.  He arrived at a technically feasible proposal to automate the pumping station and later he along with his team automated the system. This automation helped us save the extra manpower cost.

3. What are the areas in which you believe the candidate needs to improve? (500 character including spaces)

Let me start with an example. One instance when we need to establish communication between our newly opened and old block of mine. He, after procuring little initial fact, immediately responded to use the ROIP system to do that. I felt it might not be the best solution as I felt he jumped at it too quickly. I told him to take time, introspect, and not jump to conclusions. He took the feedback positively and came back with a better solution. Since then he always performs due diligence and research.

4. Please comment on the candidate’s potential for management. Describe an occasion in which you observed the candidate in a leadership role. (500 character including spaces)

He possesses high potential for management. Normally in our organization, Junior Employee is not given a direct leadership position. He is the one among his batchmates, who got the leadership position and is currently handling a team of 7 people.  Even before he started working with us, he gave many solutions to the power plant. One of his idea which impressed me deeply is the idea to change oil filter line which leads to a decrease in the number of unit tripping.

1. How long have you known the candidate? In which context? (100 character including spaces)

As a Head of Electrical Department, I have known Mr. Ronit (Name Changed) Suman since July 2015.

2. What do you consider to be the candidate’s most noteworthy qualities? (500 Character including spaces)

His noteworthy quality is his leadership and innovation skills. For example, we were facing frequent breakdowns of our conveyor belt because of the failure of the signaling system of the conveyor belt. He inspected the system in detail and made many small modifications along the belt track. Such small-small out of the box idea have helped us reduce breakdown time by approximately 30%. He has delivered this great improvement while efficiently leading a team of seven people.

3. What are the areas in which you believe the candidate needs to improve? (500 character including spaces)

I think his document presentation style is one area in which he needs to improve. When he started he had the habit of mixing numbers with the text and go heavy on percentages. I observed that sometimes employees of other departments faced difficulty in understanding the document presented by him. I gave him feedback and asked him to improve. He then started working on this and would often come to me for my advice. As per my advice, he made the necessary changes as seen from his work later.

4. Please comment on the candidate’s potential for management. Describe an occasion in which you observed the candidate in a leadership role. (500 Character including spaces)

As I already mentioned, he has shown leadership in many instances. His many solutions such as procurement of new telephone exchange or his suggestion to change 30 years old conveyor signaling system differentiate him from other employees who normally entangle in cause and effect but he goes beyond that to find the solution. I hope if He gets an opportunity to study at the ESADE. He will learn both theoretical and practical skills that will help him become a better manager and a strong leader. 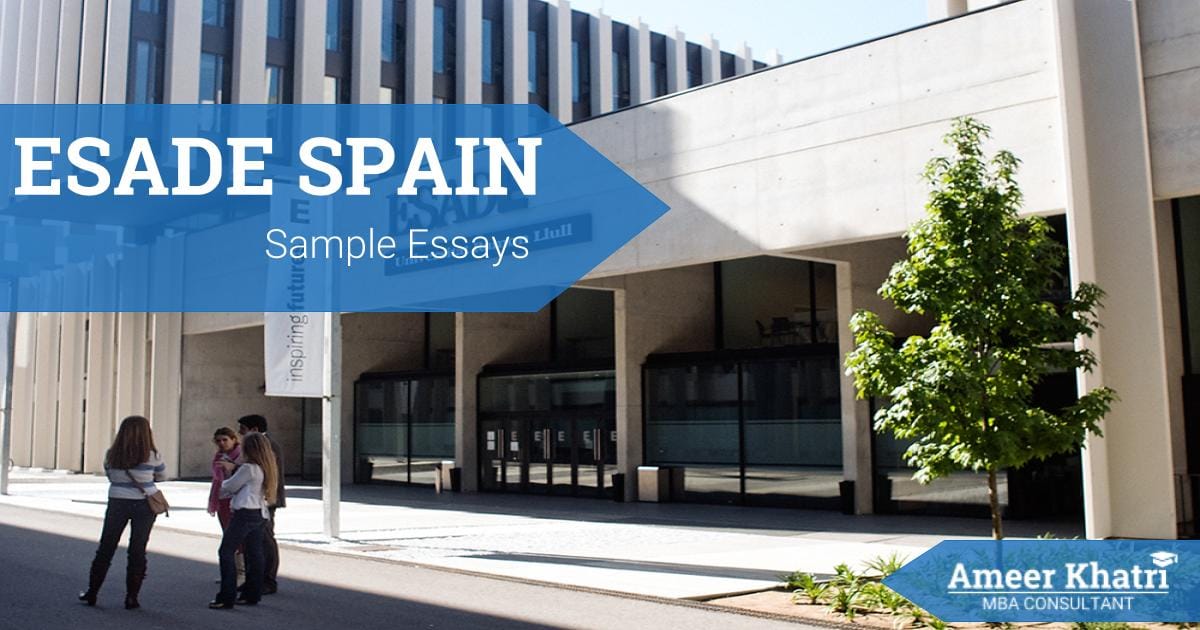 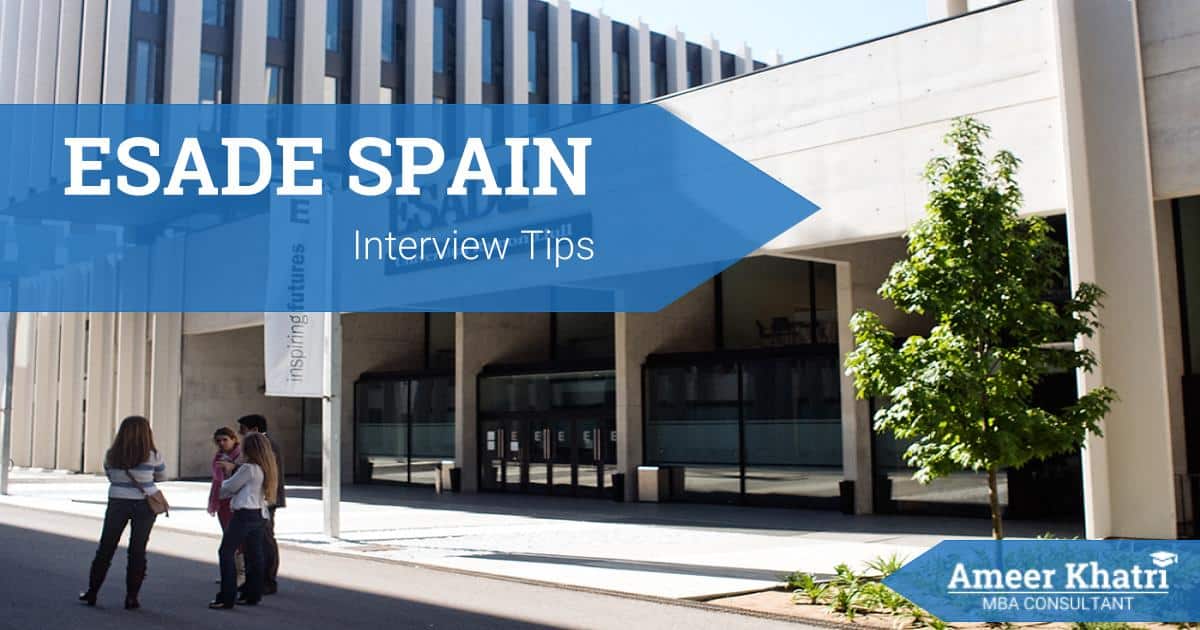