Although Brexit have taken off a lot of sheen from UK B-schools, LBS is still among the schools worth taking a shot at if you want to make a career in the coveted finance capital of Europe. The school attracts an annual incoming class of about 400 MBA students from 59 nationalities who are globally minded by nature.

The full-time program can be completed in as short as 15 months, by taking fewer electives, or as long as 21. Most opt for the full 21-month length of the program largely because they like it so much. The program begins in late August each year with orientation and a leadership module running throughout September. This is followed by three study periods: Autumn Term (October to December), Spring Term (January to March), and Summer Term (April to July). 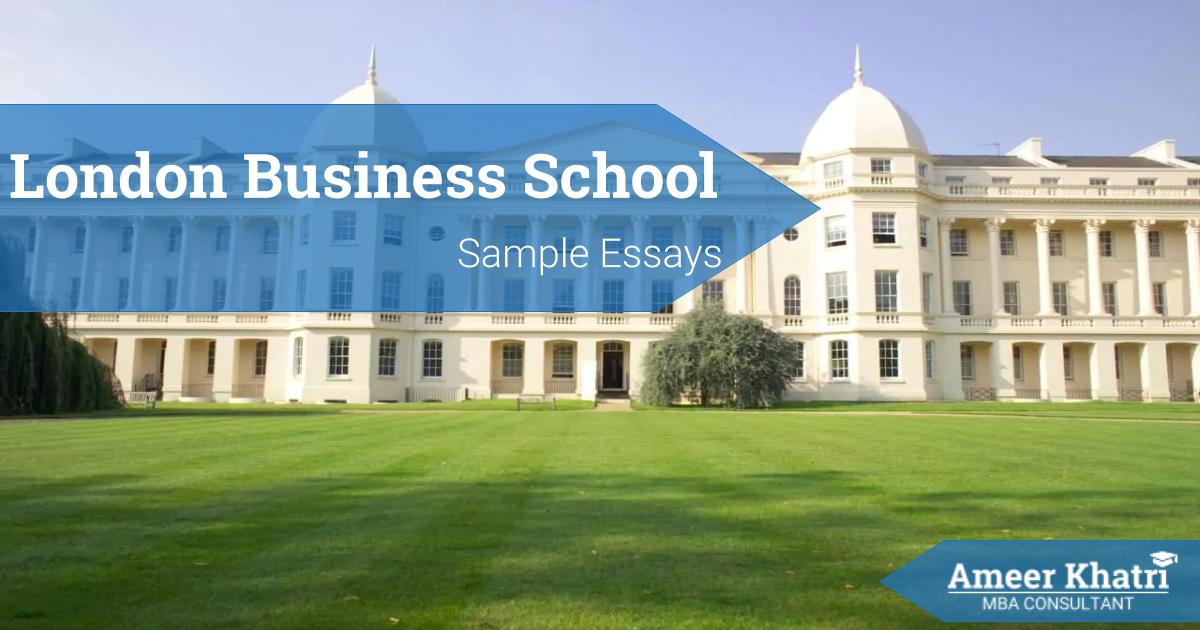 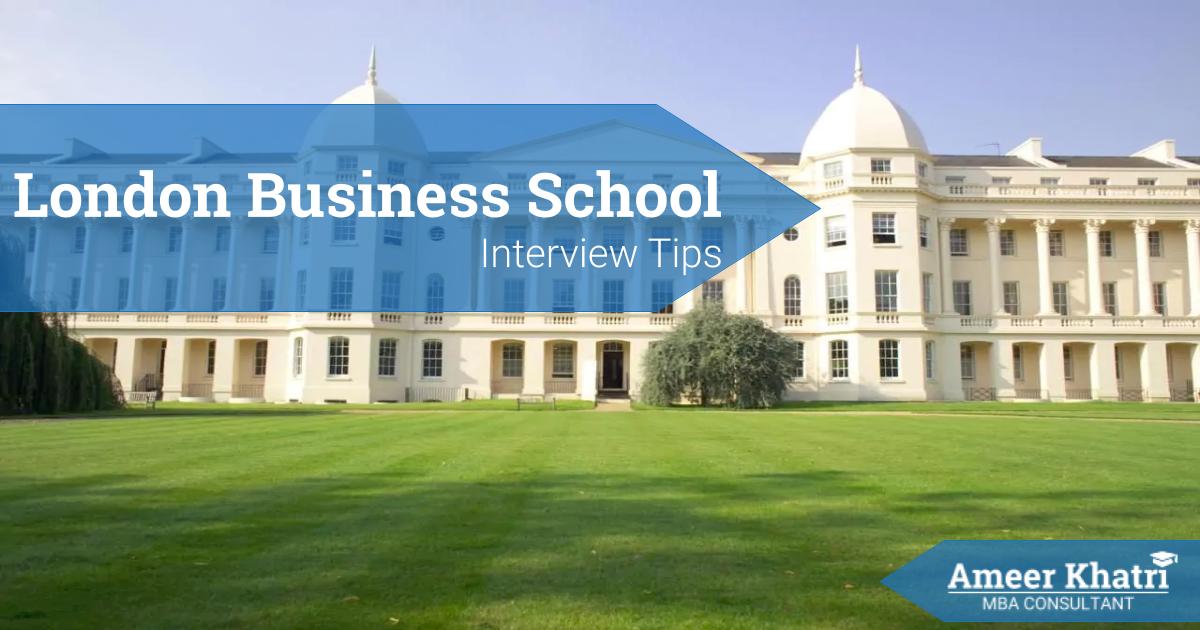