Mr Edward (Name Changed) is my associate at Yokogawa India Ltd,and I understand that he has applied to the imperial school’s MBA program. I have known him for over five years now and witnessed his career stages firsthand. Therefore, I feel well qualified to comment on his experiences and potential and glad to write a Letter of recommendation for supporting Edward (Name Changed) in his pursuit of an MBA program.

In this letter, I would highlight the characteristics that have encouraged me to recommend Edward (Name Changed)’s candidature for the MBA program of your prestigious school.

Edward (Name Changed)’s have really good interpersonal skills and can bridge communication gaps comfortably when deputed to the international environment. I specifically observed and was impressed by his capabilities when Edward (Name Changed) was in Russia training one of our vendor’s team. The language barrier between english documentation and Russian was very high, and some of the team members in Russia were new to the technical team. This barrier was delaying the scheduled activities as there were frequent misunderstandings of requirements or procedures which  resulted in lost time. After a few weeks Chetan took cognizance of the issue and invested extra time in asking special help with language translation and trained the team after work hours to bring everyone to the same competency level. With his extra investment of time and guidance, the team was able to make up for the lost time and completed the activity on time. Plus i received great feedback on Chetan’s abilities to bridge the language and cultural gaps to help the team deliver the desired results.

With his deep technical knowledge and interpersonal skills, Edward (Name Changed) has risen to an unofficial leadership role in my team. When new joiners have any doubt, they often turn to him for his thoughtful advice and support on various projects. Several of his clients have expressed compliments in regards to Edward (Name Changed)’s performance at work in the Netherlands and Saudi Arabia.

Currently, our affiliate office in Bahrain has given him the portfolio to oversee the engineering of the DUQM Oil refinery in India and mentor the new entrants. He has done an excellent job of mentoring the team by completing phase-1 of the project two weeks ahead of schedule.

Apart from technical excellence and motivation towards a faster career progression, outside of work, Edward (Name Changed) is very enthusiastic about organizing various team events and outings. When he was in Saudi Arabia, he volunteered to help organize the Inter Yokogawa sports event held in Bahrain. He used to travel 300 odd kilometres on Fridays to Bahrain to Participate as well as host other sports events during the whole period. The passion he has for the game and cheering his team despite coming as the second runners up is what I think will take Edward (Name Changed) a long way.

In terms of further development, one constructive feedback I have given chetan is regarding his tendency to underestimate the amount of time a particular task would take. For instance when he was given the responsibility to test the Burner Management System with the client for an LNG project when he was deputed to the Netherlands. Based on Edward (Name Changed)’s guidance, I budgeted 20 days of testing in our project. But the testing dragged on for more than 30 days which delayed the entire schedule. But he’s improved a lot since then, and now he takes all the factors that could affect his testing into account before estimating.

Edward (Name Changed) already has the engineering skills and the cross-cultural experience by working with a diverse team in different countries. I feel that an MBA from a prestigious institute like Imperial would help reach his full potential as a project manager and fulfil his career objectives.

I’m currently the Pre-commissioning Instrumentation Supervisor for Control & Instrumentation for the Fadhili Gas Plant in Saudi Arabia. I met Damon (Name Changed) when I was working in India for the same project’s ESD Engineering at his Office, Yokogawa India Limited, in Bangalore. I have known him professionally for 13 months since. Being a client, I would like to comment on some of his observed strengths, interpersonal skills, leadership potential, and his observed weakness.

During the pre-commissioning stage of the Fadhili Gas Project, our Instrumentation team  was struggling to configure the Shutdown valves provided by a vendor. These configurations were out of Yokogawa’s scope of work, but in the absence of them, our testing schedule was getting delayed. I believe a lot of engineers knew how to configure the valve but shied from helping us thinking that they might be held responsible in case something goes wrong. Damon (Name Changed) came forward and told me that he had worked in a similar kind of valve and knew how to configure it and agreed to help us complete the testing. His help reduced further time delay due to the absence of the vendor, saving us around 30 man-hours. Hence, I believe you sometimes need to step up and take calculated risks to deliver results and Chetan I saw that skills in Chetam and i that is why i believe he can be a good project manager some day.

In another instance, we needed a logic modification for the Digital Input maintenance functionality as per our Client’s requirement. The usual procedure takes around 1-2 weeks to get it done (We need to request Yokogawa’s office in Saudi and then wait for them to develop and validate the modification). We asked Yokogawa’s site team whether they can help as some part of the plant was operational. Damon (Name Changed) took the initiative and internally spoke with his teammates and divided the task to each individual and was able to implement and validate the changes within five days. ARAMCO appreciated his efforts by selecting him as the only one among five to support them for commissioning activities.

While Damon (Name Changed) is thorough in his planning and execution, Damon (Name Changed) can occasionally worry too much about small issues or things that are not as likely to happen. This could negatively impact his productivity. In one of the logic modifications I had assigned him required an online download, i.e., the safety systems will be modified with the new changes without having to turn off a part of the plant. He was too worried that a slight mistake could lead to an offline download, turning off the safety system and stopping the production momentarily, which can cause millions of losses within a few minutes as it takes time to bring the system back to regular operation. 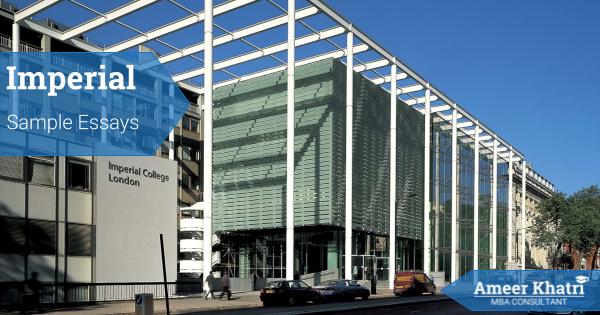 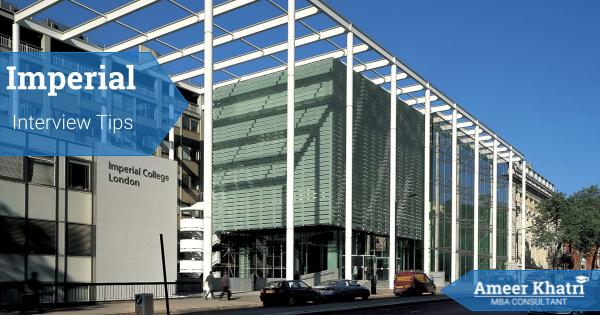