IIM A PGPX Essay 1: What do you expect to gain from the PGPX Programme at IIMA? (500 words)

“Choose a job you love, and you will never have to work a day in your life”.
When I first heard this quote recently, it got me thinking about why I love my job. After some introspection, I realized that I am drawn to the thrill of seamlessly managing the multiple pieces of a solution that delivers value to the client.

This has fuelled my short-term ambition of heading the delivery for high-value accounts as part of an IT services organization such as IBM or Accenture, where I can handle multiple high-impact portfolios and build a lasting client relationship. In the long-term, I see myself as a senior leader (Vice President/Country Head) in IT services, where I will have the influencing power to make strategic decisions that can steer my organization to future successes.

I started my career as a software developer building web applications for retail clients of Infosys. My interest in quickly ramping up on web technologies paved the way for my overseas assignments to UK and Canada. An exposure to cutting-edge technologies in these assignments helped me build a solid technical base for my career. The overseas experience also helped me become more flexible and adapt to people from different cultures quickly. I felt a sense of immense satisfaction and accomplishment when the projects I worked on transformed the clients’ business.

This feeling has become a powerful motivator of my professional career. Though I have performed effectively as a project manager, I believe that I need to gain comprehensive business knowledge, sharpen my analytical skills, and hone a far-reaching, strategic mindset, to accelerate my career and achieve my goals. As a mid-career professional, I realize that a structured 1-year MBA program is exactly what I need, to prepare for senior management roles.

I believe that the case-study pedagogy at IIMA will help me connect my professional experiences with the concepts I learn. From perusing the placement statistics of IIMA, I can see that IIMA would provide me with ample opportunities to pitch my candidature to my dream companies. At IIMA, my cohorts will likely have a similar level of work experience as I do – this makes IIMA a very good fit of B-school for me, as I see a lot of value in engaging in discussions with such peers.

With the digital future revolving around SMAC (Social Media, Mobility, Analytics and Cloud), I think that it is very essential for me, as a future IT Services leader, to stay abreast of these technologies. At IIMA, I would like to attend conferences on ‘Advanced Data Analytics’ and ‘Business Analytics and Intelligence’ that will facilitate this knowledge and open up networking opportunities with IT Services industry leaders. As a person passionate about delivering high impact projects, I would like to be involved with the Centre for Electronic Governance (CEG) in the impact assessment of e-Governance projects. I look forward whole-heartedly to the IIMA experience to help me achieve a transformation into an effective leader of the future.

IIMA PGPX Essay 1: Describe a situation where you failed and how did you deal with this experience. What did you learn from this? (500 words)

This situation deals with my failure to secure an MBA admit in X previous attempts and the lessons I learned from it for the fifth one.

After graduating in 20XX, I had started studying for MBA entrance exams while handling my job responsibilities. I did not get the required scores to clear the cutoffs for the interviews. Undeterred, I tried harder in the next three years and studied meticulously for the exams in each of these years. However, I never got the full taste of success as my scores always fell short of desired cut-offs. As a little consolation, I was shortlisted for interviews of a few Tier-2 B-schools. However, my misery continued because I could not get a single admit letter from any B-school I had interviewed with.

So in 20XX, after X unsuccessful attempts, not only was I nowhere close to getting an MBA seat, but I had also not been able to focus well on my job which put my career in jeopardy as I constantly fared average during my performance appraisals. Fearing yet another disappointment, I could not muster up the courage to resume studies and did not appear for any entrance exams since, until this year.

Although I failed, I learnt a lot about what had gone wrong and how I could have dealt with it.

Dedication – I learnt that I was not devoted enough to the goal, as I was constantly worried about failure and often wondered if I should focus on my job than on studies. This fear of failure put a roadblock in my mind, which affected my preparations. As a learning, I decided to go for another attempt at MBA only after reaching a stable stage financially and career-wise. The result is that I have been able to focus on MBA preparation without over-worrying about career.

Planning – I realized I was not studying in a systematic manner, focusing more on my strengths and trusting on destiny for weaker topics. Also, I was not paying attention to practice tests for analyzing my weaknesses. This time though, I planned my studies well, took several mock tests to improve on the weaker sections, and also thoroughly analyzed my scores in the mock tests. The result was that in the GMAT exam, I not only scored well in the quantitative and verbal sections, but also obtained full marks in IR and AWA sections (8 and 6 respectively).

Lack of plan-B – I did not have a plan-B in case of not getting selected in my desired school. This left me in similar situation every year for X consecutive years and I had to start all over again every year. The learning is that I have applied to multiple schools along with IIMA. This has not only helped me to get a real interview practice, but also kept my dream of MBA alive even if I don’t make it to IIMA, since I already have an acceptance from another school.

IIMA PGPX Essay 2 : Describe a situation where your professional ethics were challenged and how you came to terms with the situation. What did you learn from this? (500 words)

This is an instance that tested my honesty and taught me several lessons.

I have been working as company’s employee engagement partner for the past X years, conducting various XYZ events for the company.

In 20xx, the management decided to celebrate the XYZ in India. I led the team that took the responsibility of organizing various fun and technical events for the employees. I also oversaw purchase of various gift items to be awarded to employees as prizes. We purchased a few spare gifts, to cover for any last minute surprises or defective pieces.

After the event got over successfully, we were left with the spare gifts. At this time a few members of the team suggested that we distribute some of the remaining gifts among ourselves as a reward for our hard work. While I had no doubts on the efforts we had put, sneaking something that belonged to the company did not seem right to me. The management had shown complete trust on our team, so nobody would have got to know even if we had kept the gifts for ourselves. Yet, doing so would have been wrong because we were merely handlers of company property, not the owners. I politely but firmly refused to side with them. With a little prodding I was able to convince them that the appreciation from happy employees is the true reward than any physical gifts. They agreed with me, bringing me immense satisfaction of not having to break my values and giving me a reason to walk tall.

The learnings from this situation have been enlightening in more than one ways. Primarily, I learnt that in order to follow the right path, taking a leadership position is essential. People often know what the right thing is, but may not always be willing to lead. However, if a leader is showing the way, then they will happily stand with you.

Secondly, I learnt that merely taking a stand may not be enough. It is necessary that you convince the opposing party because what may look obvious to you may not be as easily visible to them. In this case, the dissenting members thought since we would not get any reward from the management anyway, this might be the only way to get some prize for their hard work. I convinced them that organizing good events can help us win the best team of the year award at the company’s annual rewards ceremony.

Lastly, it is important that you do not burn all your bridges with the other party, as your paths may cross again in future. I had been working with this team for close to 2 years and wanted no bad blood between us, as we had a long list of events lined up to organize in coming days. I kept my composure while explaining to them leaving no animosity between us.

These lessons have helped me during many events that I organized later. 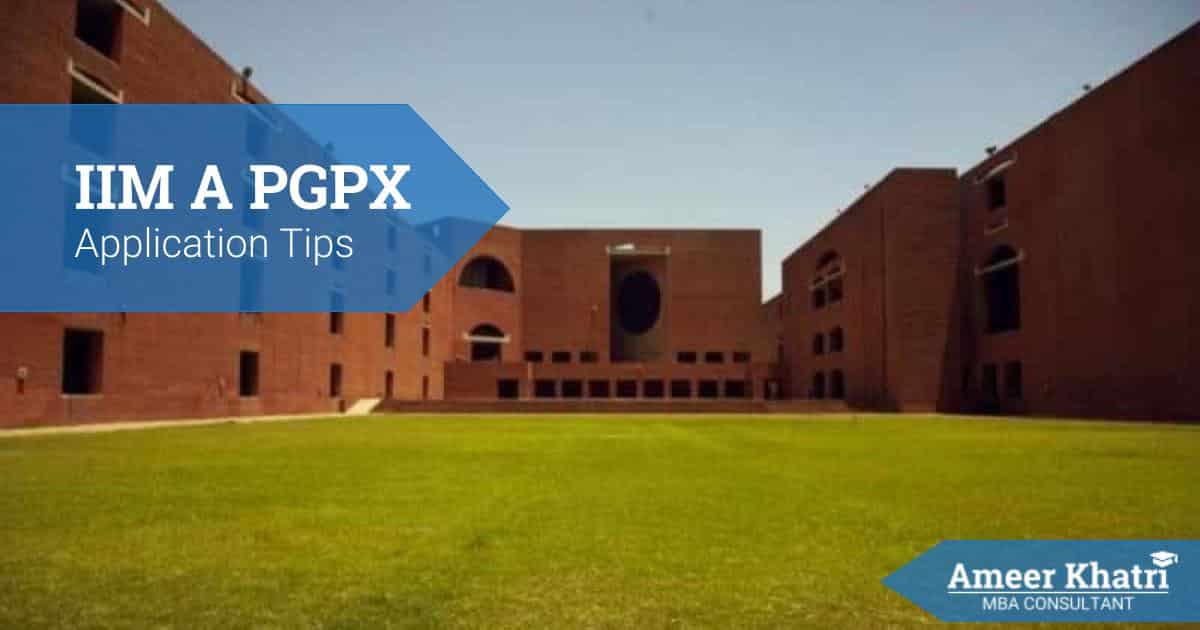 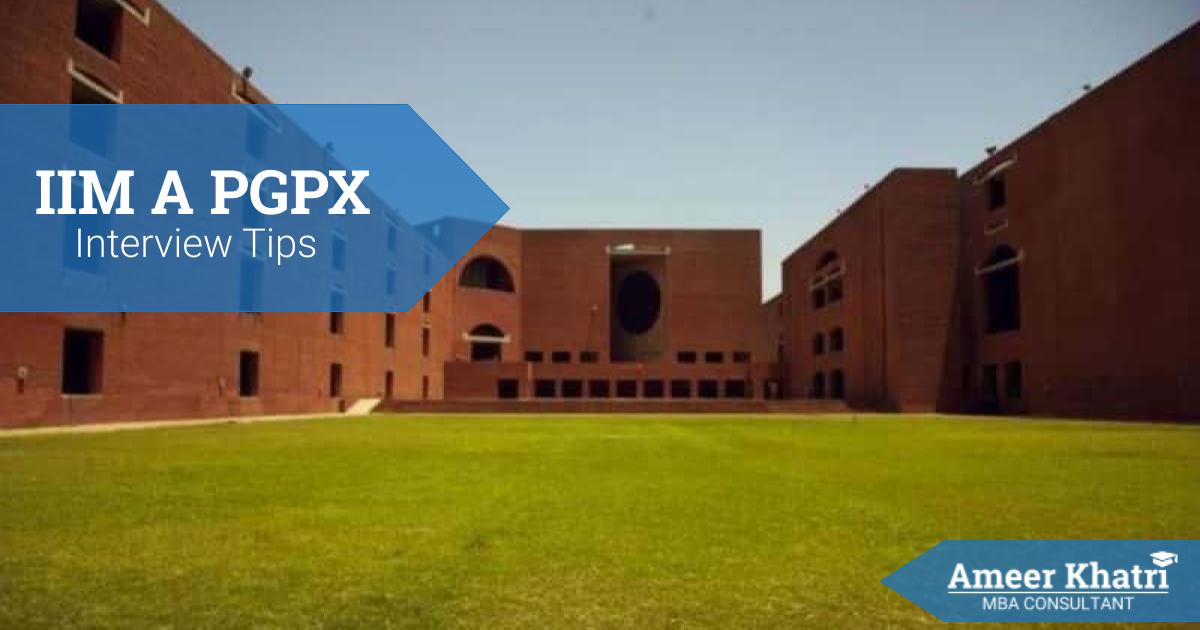