I have known Venkatesh for the last four years. One of his primary strengths is his ability to critically analyze the problem and come up with feasible and sometimes out of the box innovative solutions for client problems. One project where I observed this was while we were planning to move application testing from manual to automation, he worked very closely with the testing team and helped them resolve all issues. The team completed the automation before the stipulated time and the client was really happy.

I have known Venkatesh since he joined TCS as a fresher. He has exceptional technical skills. His learning curve was very steep, but within no time, he turned out to be the ‘Best Performer’ of our team in terms of technical delivery excellence. One such incident is while our team is facing issues with deliverables, he stepped up, owned the complete problem resolved the technical challenges and completed the deliverable in a stipulated time.

2. Describe the applicant’s areas for improvement:*

I know Venkatesh both professionally and personally and I know he always does things very well if they are planned, but sometimes he used to panic if things come up at the last minute. As a team lead he should learn to handle last minute pressure situations. I suggested that he join Toastmasters and work on learning this. He sincerely took the suggestion and joined in the role of Vice president education.  After that I saw improvement in him to deal with last minute pressure situations.

Even though Venkatesh has good technical expertise, most times during client interactions about new application UI changes he gives good technical insights from his work scope or his team perspective but he forgets to analyse the problem from customer point of view. When leading a project he should learn to look at all aspects of a problem from all stakeholders point of view. From feedback he received from the manager he slowly improved in his analysis perspective but I believe there is still room for growth here.

1. How does the applicant’s performance compare to that of other well qualified individuals in similar roles? (word limit 500 words)

Kartik has consistently proved to be the best among his peers. The best assessment of his performance has been the multiple awards he received “Certificate of Excellence”, given to 8 best performing campus hires (150) and“ACE team” award for Q ‘2 2017, given to the best team project. He was also amongst the highest rated in the last performance cycle.

When I compare Kartik’s performance with his team members the skills that makes him stand apart are his sense of ownership and his ability to come up with realistic out of the box ideas.

In one of our projects,the client wanted to reduce the turnaround time for impact insights of the promotion strategies. The work on client side was very manual and man-hour intensive. Leveraging Kartik’s technical expertise in VBA, the team was able to automate excel templates which generated more than 1000 excel scorecards within 10 mins. Not only that, Kartik went a step further and also suggested similar improvement measures that can be taken in other processes on the client end, which reduced the overall turnaround time to one day from two and a half days. The client was highly impressed with his creative ideas for automation and I received very positive feedback about his work from the client.

Another instance where Kartik showcased his responsible nature is the implementation of new features in one of the web portals that we provide as a service to clients. He not only showcased his potential for being thorough with the requirement gathering but also communicated the same in an effective manner to the team who worked on the Dot Net technology for implementation purposes. His eye for detail while testing the web portal made a strong impression upon us. He made sure to do comprehensive testing and covered those aspects very well which were not even told to him. The implementation was completed on time and error free and I was personally very impressed by the sense of ownership Kartik showed in leading the entire effort from end to end.

With a “can do” attitude, it has always been a pleasure working with Kartik and I would strongly recommend him for this course. I am sure he will prove to be a valuable addition to ISB.

2. Describe the most important piece of constructive feedback you have given the applicant? (word limit 500 words)

Kartik always seeks to add value beyond his mandate, but in his earlier days, he struggled to communicate with as much impact as possible. His innate curiosity and intelligence led him to ask a lot of doubts so that he could understand everything. As a fresher this is a great habit because it enabled him to understand the big picture and really master his tasks, but after a certain time in the organization as he grows into the role, he should be more proactive in finding his own answers and coming up with solutions for the leadership. Therefore, I suggested him to shift his approach and instead of simply asking questions, he should go further and propose a few solutions so that leadership’s time in big meetings is optimized and all meetings end with good decisions rather than just more follow up questions.

I was happy that he thanked me for the feedback and set up a meeting to ask follow up questions so that he could fully understand my advice. He took the feedback in his stride and I noticed a gradual shift in his attitude. The next time he brought me a list of four assumptions he can make about his deliverables so that I could validate them and provide additional insight. Three of the four turned out to be correct, giving him the chance to prove his research and homework, but also saving me time and increasing the leverage I could provide by going deeper into his ideas rather than simply answering questions. I can definitively say that Kartik has been extremely coachable and proactive in developing himself with the help of myself and the rest of our senior team members. I think the PGP course can further help him grow into a more methodical and informed individual. 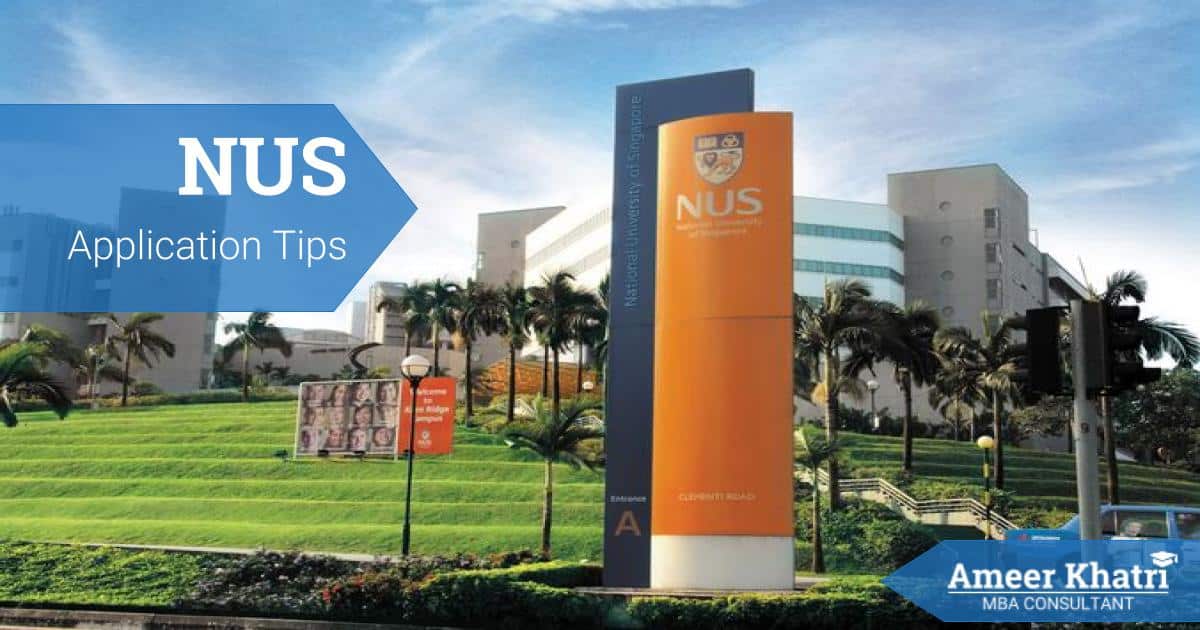