Essay 1: Tuck students can articulate how the distinctive Tuck MBA will advance their aspirations. Why are you pursuing an MBA and why Tuck? (300 words)

Essay 2: Tuck students recognize how their individuality adds to the fabric of Tuck. Tell us who you are. (300 words)

Essay 3: Tuck students invest generously in one another’s success even when it is not convenient or easy. Share an example of how you helped someone else succeed. (300 words)

Tell us about your most meaningful leadership experience and what role you played. What did you learn about your own individual strengths and weaknesses through this experience? (500 words)

As Project Finance Manager, I serve as the liaison between two major organizations within Samsung: The Operations department, concerned with day-to-day business, and the Global Finance group, responsible for financial control. Due to this dynamic, I must make unpopular decisions by juggling the needs of both organizations.

In one particular instance, I worked with an Operations program director who was off his revenue target for the year. Concerned with his job security, he found an additional source of revenue that allowed him to reach his goal. I had to approve it. As a gatekeeper for his portfolio’s financials, I realized he lacked evidence of work completed within financial guidelines. Without it, the project would fail an external audit, so I could not recognize the millions in additional sales. Because my job entails making judgment calls in financial matters, I explained to the program director that he would not meet his goal. He became irate, and my own manager suggested that I ignore the lack of documentation and blame the director later.

Instead, I reached out to a high-level controller in the global finance organization, whose input bought me additional time. I also connected with the program manager, eventually finding the documentation needed. I guided him through his technical information and in the end we recognized the sale. I felt that I had damaged my relationship with the director, however, by initially refusing to comply. We continued to work together throughout the year, and I was careful to explain my reasoning of any future decision. Much to my surprise, eight months later the program director nominated me for an executive award because he respected my work and valued future collaboration.

One of my strengths here was doing the right thing. I’ve always felt that how one conducts themselves in a professional setting is a reflection of their personal values. Even though it made my life more difficult, I held firm because I caught an important detail. I understand that I am still young and impressionable and feared that compromise, might lead to expectations of several more, slowly tarnishing the values once instilled at church. It didn’t feel right. I must improve on several weaknesses. Firstly, I must be direct. If I had been more forthright with the director, I would have saved two weeks looking for information. Today, I ask more probing questions to uncover any pertinent details. Secondly, I must set responsibilities in the beginning. Not doing so caused confusion when it was unclear who was supposed to have the documentation. I have learned now to be firm in a tactful way, but to also have clear guidelines on the expectations and responsibilities of my role. I proactively approach the beginning of projects by anticipating future issues and clarifying the actions of which each individual should take ownership. Because I oversee 120+ projects, spending too much time on matters outside of my scope takes away from the other projects I manage. 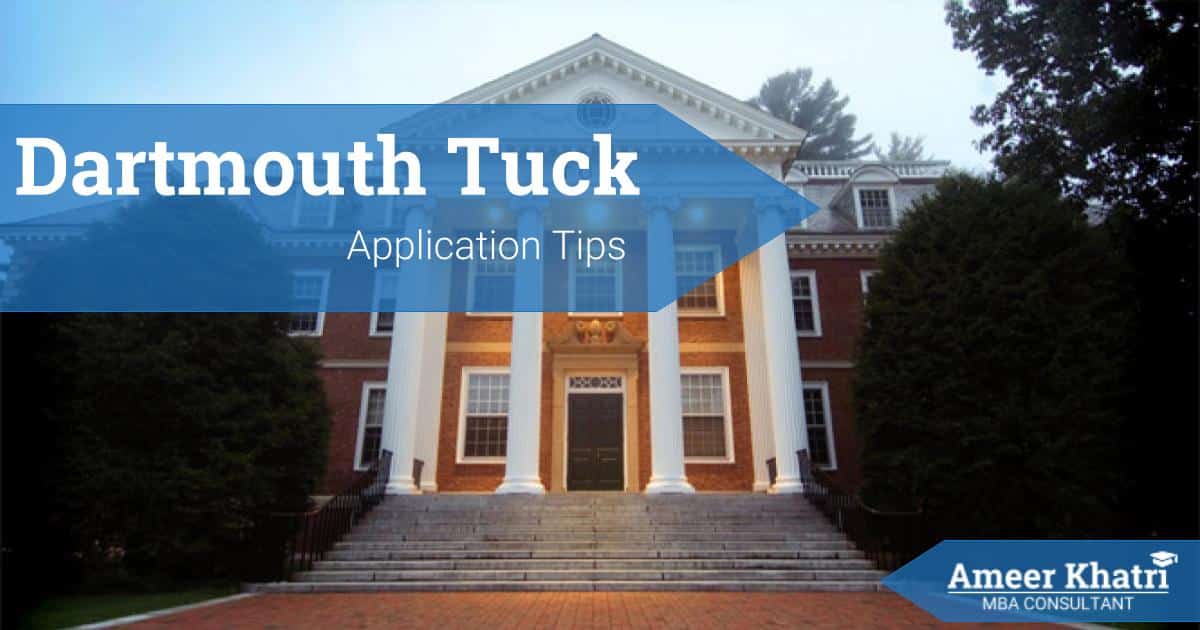 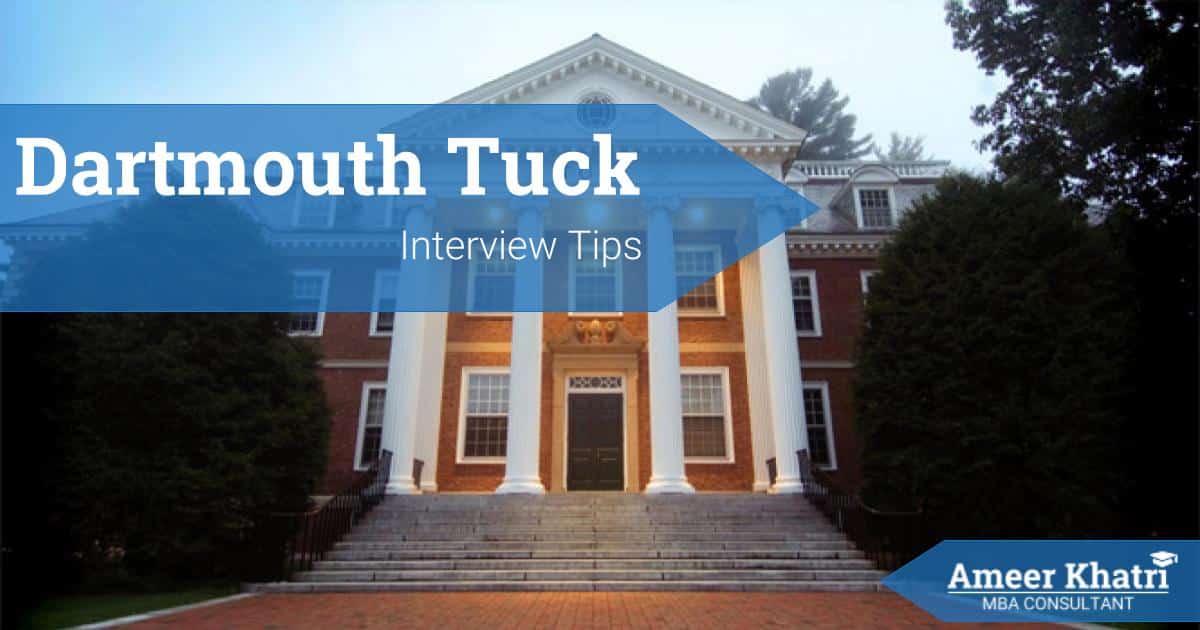