1. Please provide a brief description of your interaction with the applicant and, if applicable, the applicant’s role in your organization. (50 words)

At Capgemini, I have worked with and known Kshitij in various roles from 2015. I am currently his direct supervisor.

In my team, Kshitij is an Engagement Manager responsible for Global Digital Marketing and Freestyle portfolios and he leads a team of 26 consultants to realize $3.5M in revenue.

2. How does the performance of the applicant compare to that of other well-qualified individuals in similar roles? (E.g. what are the applicant’s principal strengths?) (500 words)

In every role that I have seen Kshitij in so far, he has proved himself to be a top-notch resource. As a true consultant, he is always eager to solve complex problems and handle difficult situations. He takes all stakeholders along and has a distinct way of being a leader even when not in a position of power and I consider this his biggest strength.

Last year, Kshitij was working with the Coca-Cola Freestyle group as a consultant on their Data Analytics team. There was a situation when some 300 dispensers were out of reach. They belonged to some of the most important customers of Coca-Cola such as Wawa and AMC in the northeast US. Some of them experienced a disruption in service and the outage was costing Coca-Cola each day. As part of his job, Kshitij analyzed and identified a pattern. Knowing the design, he also helped the engineering group identify the root cause and the solution.

Subsequently, Coca-Cola had to send trucks and technicians to fix the issue and Kshitij offered to join on one of the outgoing trucks. He was one of the few non-employees representing Coca-Cola who rode hundreds of miles that weekend, visiting individual outlets and fixing the dispensers. Later, when a group was formed to chart out steps to prevent similar instances in the future, Kshitij was the only non-employee on the team and shared unique insights from his experience, garnering acknowledgments. He built great relations with the engineering teams at, AMC, Wawa, and Coca-Cola. This instance showed me how well Kshitij is at building relationships and how he can put himself in the driver’s seat whenever needed, notwithstanding inconvenience.

Kshitij portrays a deep understanding of ours and clients’ shared interests. He is one of my most trusted managers and my go-to guy when I need someone to handle big clients or troubleshoot problems at short notice.

3. Describe the most important piece of constructive feedback you have given the applicant. Please detail the circumstances and the applicant’s response. (500 words)

Both I and Kshitij remember this well and often laugh about it over coffee. In 2016, I was Delivery Manager on a large scale Business Intelligence program. Kshitij was one of the first consultants to join the team and was new to the country. The program was in an initial phase where the client was not yet sure about the precise expectations and we used to be in day-long brainstorming sessions.

In these sessions, Kshitij used to quickly understand the problem and implement the proof-of-concept even before the client could finish providing his insights. I sensed that the client manager was noticing this behavior as a lack of active listening ability. I called him aside and asked him to just listen when the client is speaking and that he can always go back, implement, prove, and showcase. I told him that being a consultant, we got to listen well first. He agreed and accepted that he was too excited to be in front of the clients. He assured me that he would change his behavior and be an active listener.

From the same day, he started listening actively to the client in entirety before recommending or implementing any solution. He later mentioned that it helps him very much. He now shares this advice with his mentees, citing his own experience. In general, Kshitij is very receptive and seeks regular feedback from his superiors, peers, and other team members.

1. Please provide a brief description of your interaction with the applicant and, if applicable, the applicant’s role in your organization. (50 words)

Kshitij is a manager at Capgemini. I, as a Business Analyst Lead and Technical Product Manager at Coca-Cola, engage him and his team time and again for technology advisory and IT implementations. I have worked with him in client-vendor set-up several times since 2014.

2. How does the performance of the applicant compare to that of other well-qualified individuals in similar roles? (E.g. what are the applicant’s principal strengths?) (500 words)

Kshitij has been promoted several times in his career and that is the testimony to his attitude towards work and his skills. He does not just perform well himself, he also helps others in their activities, beyond the boundaries of team and organization.

Last year, we were working on a global rollout of a sales tracking and reporting system which was to replace the existing legacy system. Kshitij was the global User Acceptance lead, tasked to work with local stakeholders from 13 business units of Coca-Cola spread across Europe, the Middle East, Africa, and Latin American regions to ensure a smooth rollout. He was quick to strike a connection with leads from each region, annulling cultural and geographical boundaries. He heard their concerns and reverted with solutions and explanations very well. He also helped some other Capgemini technical teams so that they can perform to the best of their capabilities.

He trained some of our employees on the new system. This had manifold benefits – better acceptance, thorough understanding, and ease of business. His contribution to the program was huge. Sitting in Atlanta, he helped hundreds of bottlers across the globe improve the way they deal with sales. Thus he demonstrated leadership and a strong sense of purpose to help his clients and other internal Capgemini teams so that everyone could succeed. In my two and a half decades of experience, I can recollect very few instances when someone was as successful as Kshitij in handling a global rollout of this magnitude.

I have the pleasure to know Kshitij personally as a friend. He is a warm and welcoming person and he makes work look easy and interesting to me.

3. Describe the most important piece of constructive feedback you have given the applicant. Please detail the circumstances and the applicant’s response. (500 words)

One feedback I gave Kshitij was to not ignore the environmental sustainability aspects when evaluating any project.

In 2017, I was the technical architect on a platform migration project for Coca-Cola. We had engaged Capgemini to help us with the migration and Kshitij was one of the team leads from Capgemini. There were some 51 software applications that were going to be moved from an on-premise data center to the cloud.

At the outset, Capgemini leads and I was preparing for a presentation to the senior Coca-Cola leadership and we were to share the anticipated future state after the successful migration. I asked Kshitij to analyze and enlist the benefits of the migration. He came up with cost reduction, availability, flexibility, security, etc. However, he had missed an important advantage: environmental sustainability. I discussed the environmental sustainability benefits of cloud computing with him. I also advised him to consider sustainability benefits in every transformation he engages in as a consultant,  to think of green tech, and to research and recommend ways of implementing the green tech. He did well in the presentation.

Earlier this year he presented the ‘Benefits of Coca-Cola Freestyle’ to the senior leadership. He analyzed and presented cost savings on bottling, labeling, and transportation. He took everyone by surprise when he dedicated a section of his presentation to the sustainability benefits such as the reduction in plastic usage and carbon footprint. He also mentioned a reduction in the contribution to traffic congestion. I was not present in that presentation but I heard about some insights from colleagues. He later mentioned it to me and I felt really glad knowing that Kshitij had internalized my feedback so well. 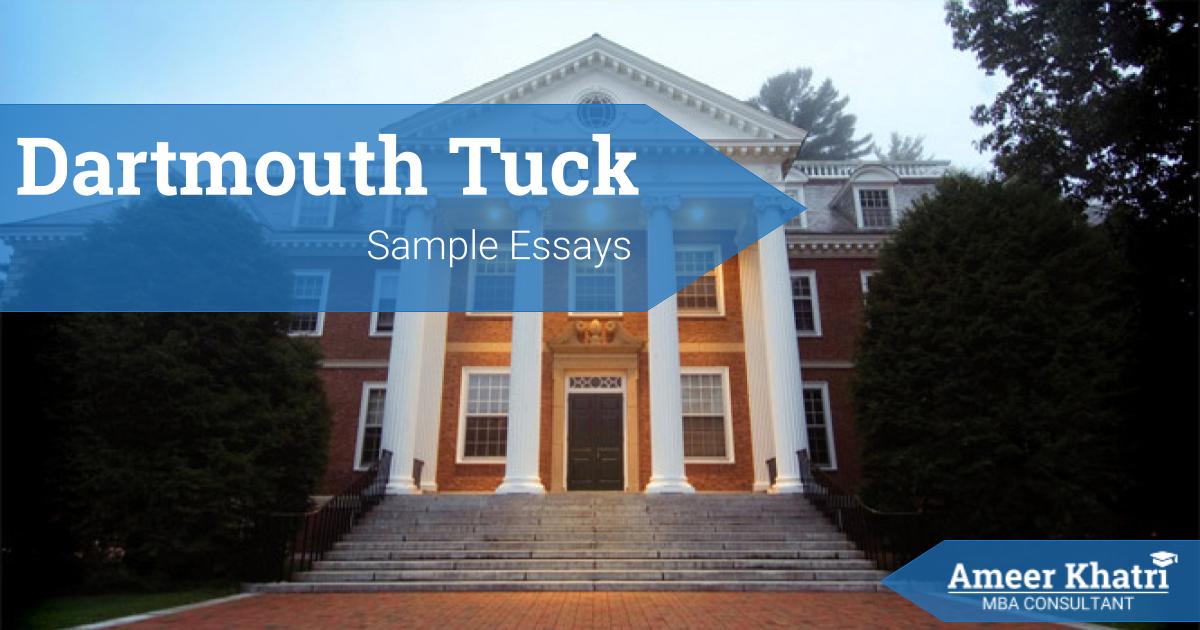 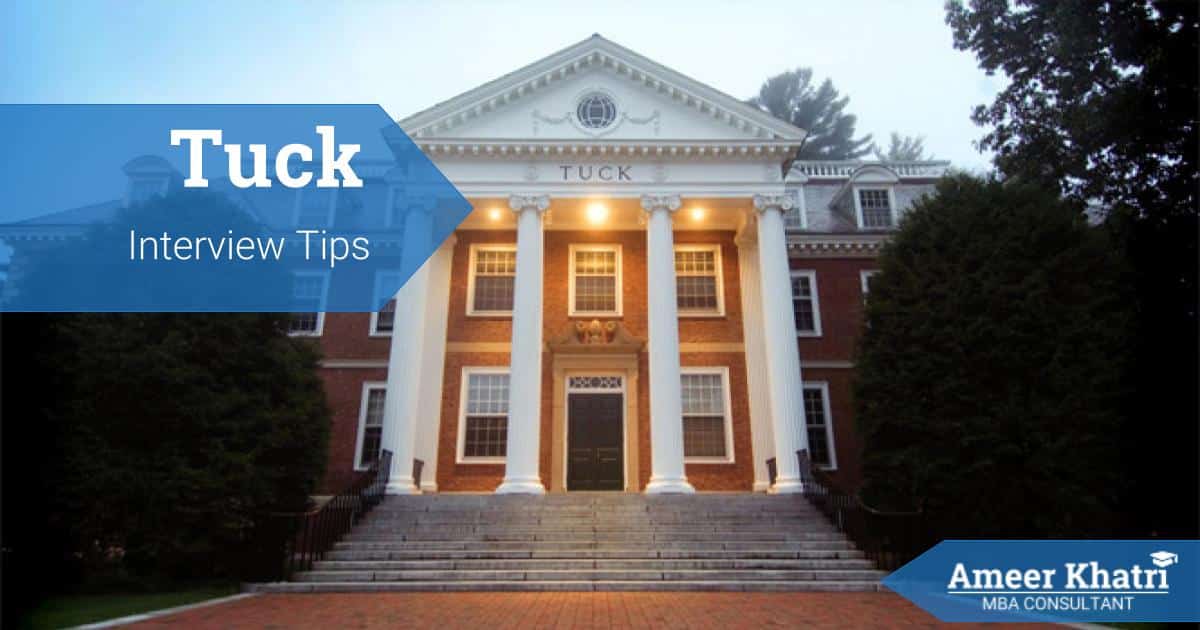