1. How does the applicant’s performance compare to that of other well-qualified individuals in similar roles? Please provide specific examples. (E.g., what are the applicant’s principal strengths?) – Up to 500 words

What struck me the most about Sharon (Name changed) compared to others is her resourcefulness and resilience in delivering results despite strong headwinds.

When Sharon (Name changed) joined on-board, she had to build 3 tech products the Management wanted to test. We initially planned on allocating her a group of Engineers so that the products can be launched quickly. Yet as it turns out, we had to make a trade-off in our Engineering resources which prevented us from doing that. With no prior knowledge in building technology and limited internal resources, it seems inevitable that her team won’t be able to build the products on time.

But Sharon (Name changed) refused to let circumstances shape her results. She managed to find and hustled with a group of university-graduate interns to quickly build a single prototype while leading her team to conduct market discovery. She also spent significant time building rapport and negotiating with the Product & Engineering leadership, which eventually allowed the team to trust her and deploy the product when it was done. To date, it was probably the only time in Go-Jek history that a code made from university students got deployed.

Exceeding initial expectations, the system processed up to thousands of orders per day on launch date and was quite robust that it was still used after 1 year of launch. We managed to effectively launch and test the products, and in the process of doing so, we earned the reputation of being a “Super-app” that provides people in multiple services with additional jobs and higher income.

2. Describe the most important piece of constructive feedback you have given the applicant. Please detail the circumstances and the applicant’s response. – Up to 500 words

One of the products Sharon (Name changed) built while she was in Go-Jek was Go-Massage, Indonesia’s first on-demand massage service that connects therapists with customers, most of whom orders at home. Sharon (Name changed) needed to build a product that would be accepted by Indonesian’s Muslim-majority population and safe for the therapists, especially the women-masseuse who would be going into a stranger’s home and interact in private.

Sharon (Name changed) is factual and always try to prove or disprove her hypothesis. In this instance, she conducted a survey to potential male customers to find out whether they would be willing to order a man-masseuse. When she found out that 80% said yes, she made the decision of limiting the app to same-gender orders only.

When I found out, I immediately called her. I told her I refused to take a massage conducted by a man, and that neither of my male friends was willing as well. I shared with her that when testing out innovation, it’s important to give customers a choice. Because as Steve Jobs and Henry Ford advocate, sometimes people can’t imagine what they want until we show them, and that it’s important not to assume anything.

Sharon (Name changed) listened attentively during the feedback. Instead of arguing, she also asked me why I would not be willing and acknowledged that she understood my perspective. We reached a compromise to open up the massage service for 1 week, and if there was an indication of an unfavorable event, we would stop and figure out measures to ensure safety. As there was no complaint within 1 month, we continued to open up the choices to customers up until now.

Where some leaders would probably choose to not share this experience, Sharon (Name changed) has shared the stories multiple times with zero-ego to her teams so that they can learn from her experience. For this reason, I believe that Sharon (Name changed) will continue to inspire and improve those around her, not only by her successes but also by her mistakes and failures, which will enable her to go out of her comfort zone and reach even greater heights.

1. How does the applicant’s performance compare to that of other well-qualified individuals in similar roles? Please provide specific examples. (E.g., what are the applicant’s principal strengths?) – Up to 500 words

In 2017, we bootstrapped and pooled our savings together to committedly work on the idea of an inclusive tech-enabled micro-finance. When we pivoted to a supply-chain based financing, the biggest hurdle was running a high-touch yet productive sales team to sell our product to traditional micro-merchants. With limited runway at that time, we didn’t have the money to hire experienced salesperson so we hired junior sales teams who needed to be trained. We also didn’t have anyone on our team with prior sales management experience, and to make matters worse, selling loans to offline micro-merchants is difficult, given the distrusting mindset they have.

This is where Sharon (Name Changed) stepped up. She quickly took up the role of building and managing a sales team of 20. She worked industriously to produced a comprehensive and actionable sales model and ran experiments focusing on sales productivity and discipline. Sharon (Name Changed) put her heart and soul, frequently going into the field and sacrificing her personal time to provide motivation. It was inspiring to see how all of the team, some of whom can be quite difficult to manage, stepped up under her leadership and collaborated to achieve targets.

The results spoke for themselves: under her guidance, we doubled our sales team and disbursed $5.5m loan volume within 10 months, a growth of 30x from when we first started. This performance has helped us raise our bridge round funding, and in that aspect, her performance is really incredible. I am strongly impressed not only by her results but also by her selfless attitude, and I am proud to call her my partner on this journey.

2. Describe the most important piece of constructive feedback you have given the applicant. Please detail the circumstances and the applicant’s response. – Up to 500 words

As a Fintech firm, being formally licensed is a crucial step as it not only gives a strong signal to our potential customers but also plays a critical part in securing further fundraising. As an important part of licensing, we had to conduct a live demo exam for the Financial Services Authority. A live demo is an intense 4-hour due diligence of all our product and engineering systems, and given that this is a remedial session, we had to be flawless.

Sharon (Name Changed) trusted and delegated the task to our Product and Engineering Heads. Yet at 9 pm, Sharon (Name Changed) called and explained that we were behind as a result of pending decisions and that the team is confused about what prototype to showcase. We had to stay up all night and fixed the issues with the team. Though we eventually delivered, it was an avoidable incident.

During the postmortem, I highlighted issues in accountability. Later on, Sharon (Name Changed) apologized that she didn’t step in earlier as she didn’t want to be seen as “demanding”. Given our Indonesian culture that sometimes penalize women leaders for their assertiveness, I can relate. Yet as a founder, she doesn’t have that luxury and I gave her feedback that she should not let others’ perceptions of her dictates how she behaves.

Sharon (Name Changed) listened thoroughly and used this incident to reflect on her leadership style. Where most people would blame their teams, she saw this as an opportunity to improve. Within days, Sharon (Name Changed) held a meeting in which she advocated for “radical candor” and held a workshop on assertive communication. She also adjusted her leadership style and I can see that the team now communicates better and has the confidence to call decisions on time. Without a doubt, I believe she will use every setback as an opportunity to improve herself and her team. 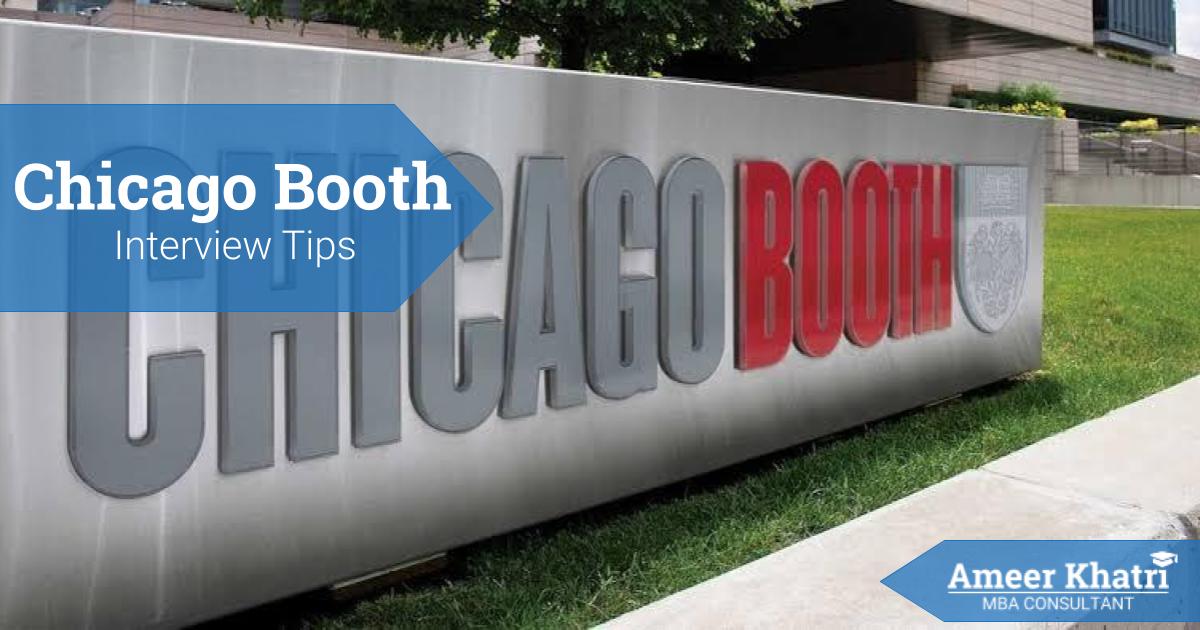